While the earlier three games are available standalone at $9.99 each, Conviction by itself is $59.99 (deluxe edition) and thus this pack is a great deal! 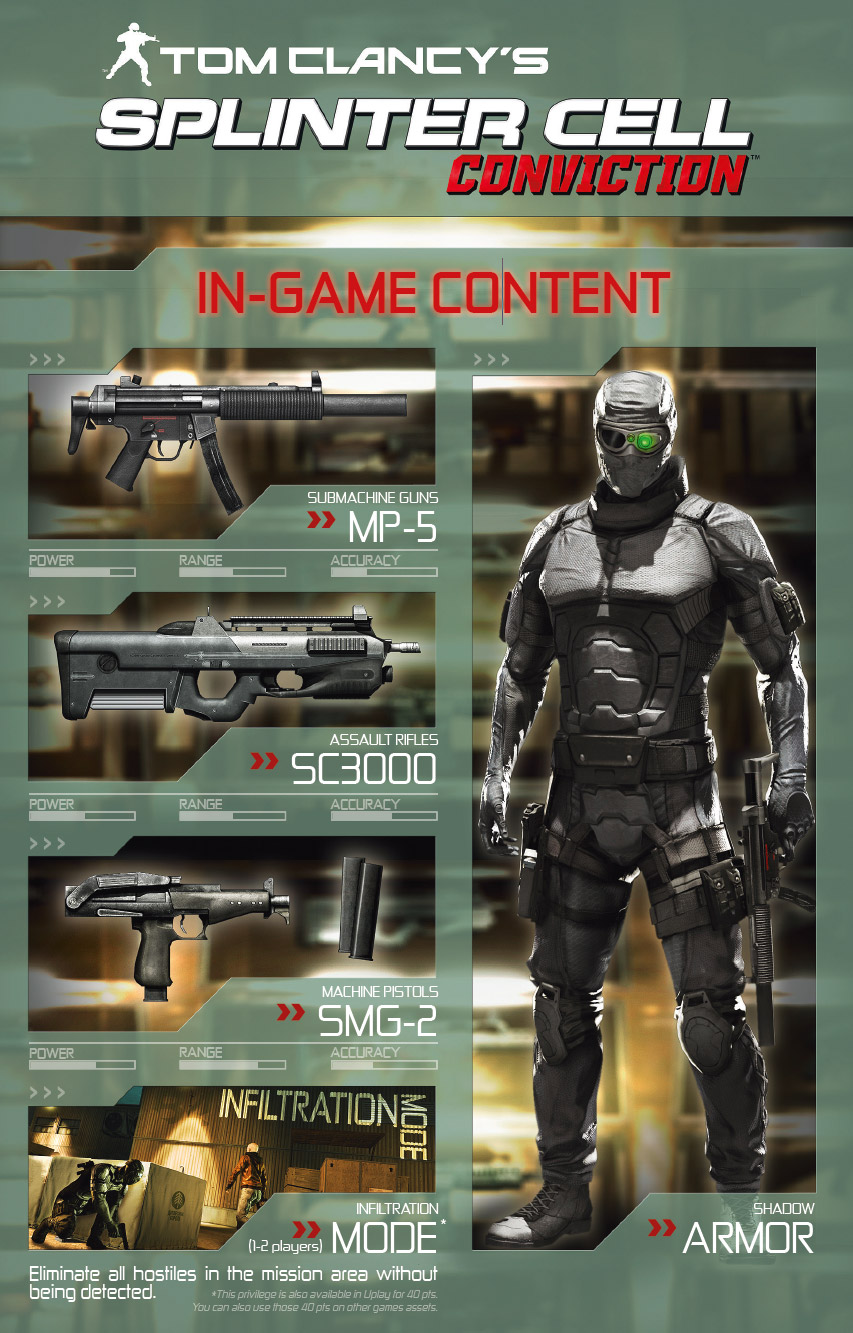 The Deluxe edition features some great new in-game content including the infiltration mode for extended replayability and co-op fun!

A mobile technology lover and a Strategy and RPG-game fanatic. I also enjoy astronomy and programming. I am a biotechnology engineer learning through this fascinating subject while poring over computer science. Hit me up on Twitter for more View all posts by Kaushik